What has PG&E Failed to do to Prevent Wildfire? 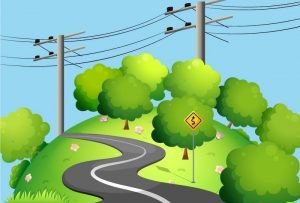 Each of these three make tree removal
and vegetation clearance unnecessary!

We are in the “Tier 3” area, defined as Utility Associated highest fire danger. It’s PG&E’s thin, bare wires that cause fires.

Add your voice to demand infrastructure improvements before continuing environmentally destructive denuding thousands of miles. This is costing ratepayers millions of dollars when “hardening” the lines (insulating) should have been done first, as is being done by Southern California Edison.