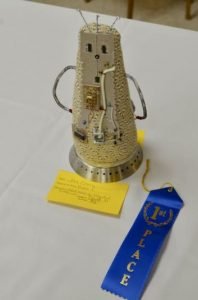 Excitement grew as artists and their families and friends arrived at the Reception and Show to announce the winners of the first RECYCLE INTO ART CONTEST. Entries from artists ranging in age from five to “senior citizen” were on display at the Highlands Park Senior Center on Saturday, January 25th. The five judges, George Wylie, J.M. Brown, Tina Mascouche, Carter Brooks and Janet Silvergate, had been charged to rate the imaginative, intriguing, and often beautiful entries, resulting in winning artworks that displayed a remarkable array of trash and recycled, used or repurposed materials, each with a feeling for the theme of “Make a Difference through Art.”

Just before the winners were announced, the audience was polled about their favorites, with both youngsters and adults enjoying the opportunity to share which artwork they liked best and why. The winners were then announced to great applause, and presented with valuable prizes donated by generous sponsors of the contest.

For Age 8-12, Maddie Bapristic and Elara Howell-Maurer’s molded representation of their pets, “Dogs,” received a first, and London Snow’s collage of carefully placed, tiny pieces of litter, “Turtle,” was honored with second place.

In the Adults Standing category, Jane Emery, who entered two unique and detailed “Robot(s) from Recycled Materials,” was surprised to be honored for both, with First Place for one and a Second for the other. Rocky Beek’s worn surfboard hunks, among other detritus pulled from the ocean, placed third as symbols of “The Day the Music Died.”

For the special category of Mixed Ages, with multiple artists working together, a beautiful standing piece of an expressive face made of flattened bottle caps and buttons, entitled “Sweet Dreams,” was honored with first place. The group was from “Shared Adventures,” led by their art teacher Anastasia Torres-Gil.

Excitement peaked with the announcement of the Best in Show, awarded to a remarkable “Electric Bird” of computer and electrical parts, created by artist and photographer Michael Alperin.

The wonderful awards were provided by cash sponsors including The Senior Citizen Organization of SLV and the Valley Women’s Club (the contest co-producers), and Mountain Community Theatre. Loch Dog’s generous gift certificate was well received, as were the items, gift certificates, and cash, from KBCZ’s Doc Holiday Presents (Scott Deal), Palace Arts, Boulder Creek Pharmacy, Blind Pilot Jewelry, Lenz Arts, Mountain Feed and Seed, and Alisan Andrews Art & Atelier. The Contest and awards would not have been possible without these thoughtful donors.

The entire show will continue at the Senior Center through February (open 10-12 and 1-4 on Mondays, Tuesdays, and Thursdays, and Fridays 10-12), and then the winners will be on display at the County Government Center through March. The winners will return on display to the Mountain Community Resources’ offices in Felton after that. The community is encouraged to come and see the delightful results of the talented artists who participated in the first Recycle into Art Contest and to patronize the sponsors. 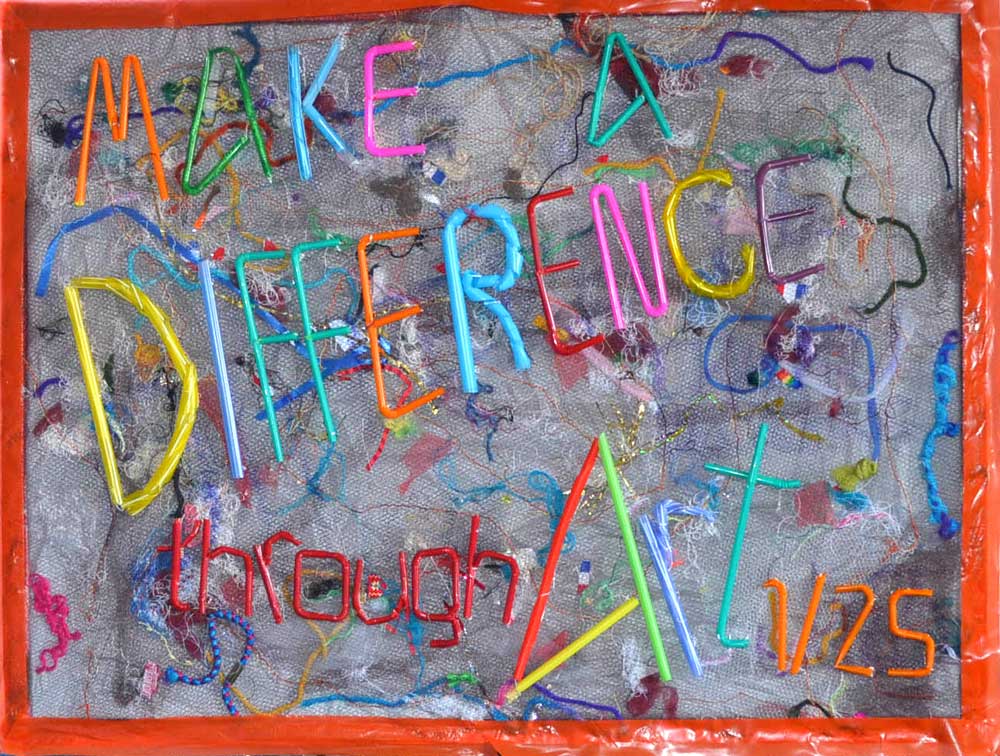 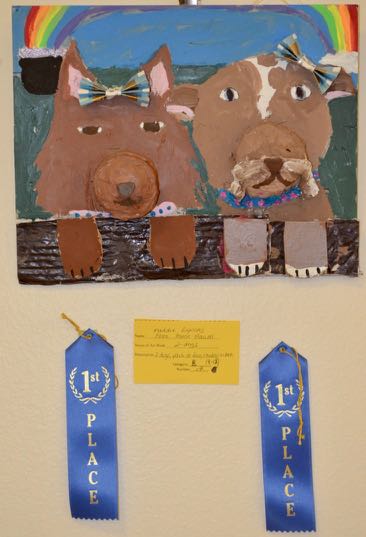 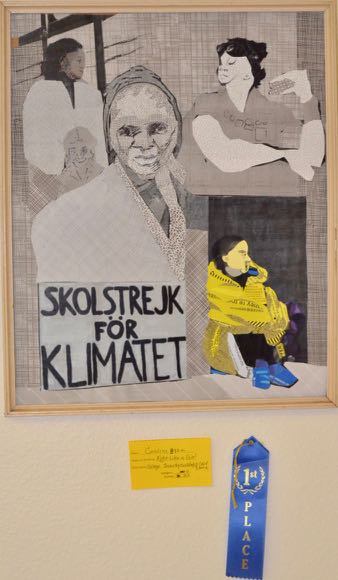 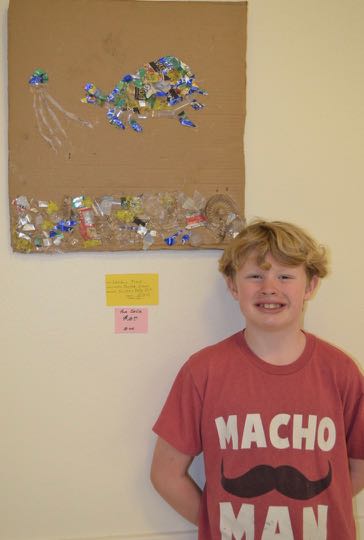 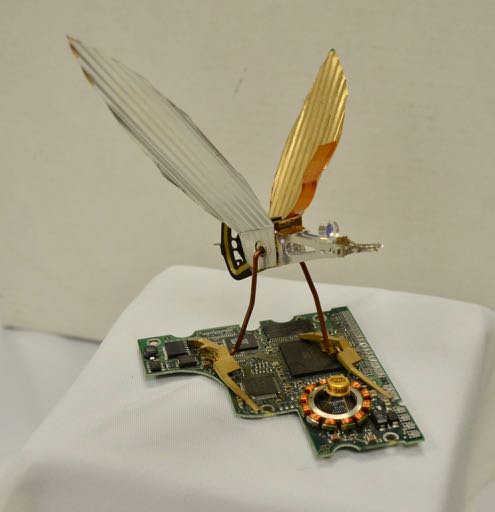 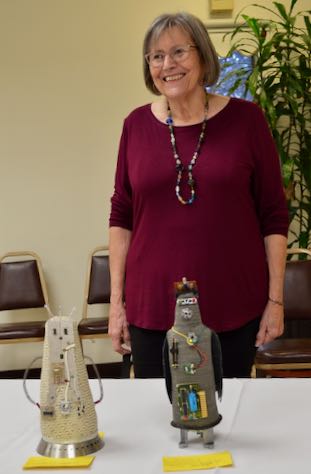 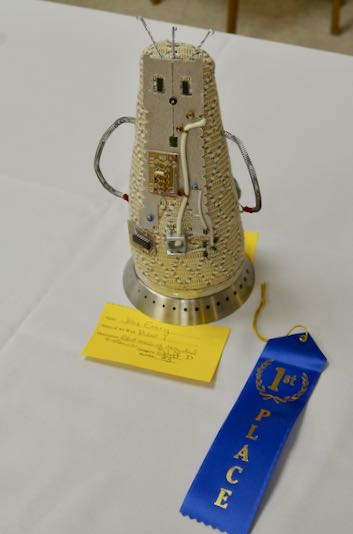 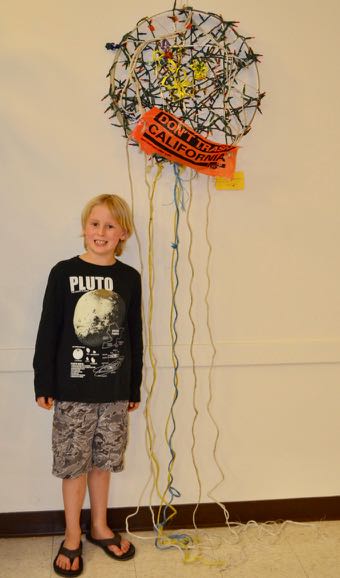