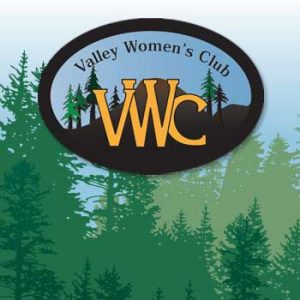 Three new Board Members are now serving the VWC and have jumped right in to some challenging and exciting changes. New members include:

Mary Lanctot, Owner, with husband Steve, of Art Services by Steve Lanctot and Finance Assistant at Habitat for Humanity, from Brookdale.

Among the first actions of the Board was selecting the new Recycling Centers’ Interim Director from a diverse group of talented and experienced applicants, after many were interviewed by the ad hoc Hiring Committee. Long-time employee, and RRC Manager for the Ben Lomond site, Matt Harris, was selected for the newly revamped, part-time position. (see RRC article.)

The Board, now meeting on the THIRD TUESDAY OF THE MONTH, is working on the calendar for the year and making plans for the Annual Meeting on March 22nd, while continuing to oversee changes in the recycling centers, and supporting the effort to create the Santa Cruz Redwoods National Monument and the year-old Friends of Quail Hollow, among many exciting undertakings. (YOU are welcome to become involved in issues that interest you! Contact us!)

The VWC would like to honor the dedication and leadership from the Board members who decided, for a variety of reason, not to run for re-election to the 2015 Board. Most of these Board members have served for many years in many roles, leading and supporting many issues and events, and increasing the effectiveness and impact of the VWC.

A phenomenal number of hours of community service are represented by these Board Members and we are very grateful for their past commitment and future involvement.