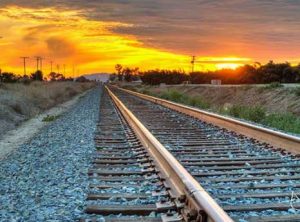 “The Greenway initiative will take our county backward, rather than forward in transportation planning for the future of our community and our economy,” said Bryan Chambers, San Lorenzo Valley Chamber of Commerce Executive Director. “The Greenway initiative will result in tracks being ripped up on the Santa Cruz Branch Rail Line and the Felton Branch Line becoming stranded from the national rail network.”

Other organizations opposed to the Greenway initiative include:

Other elected officials opposed to the Greenway initiative include: