Federal Aviation Administration Needs To Hear From You!

Posted on: June 12, 2016 10:07 am
Posted in Board of Directors, Community Connections, Environment, Government, Health & Safety 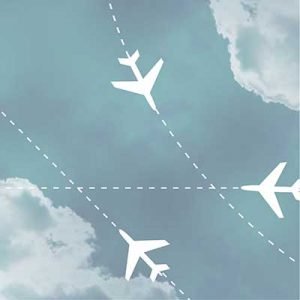 The Valley Women’s Club Board of Directors unanimously opposes the potential proposal to lower flight path levels and move flight patterns back over the San Lorenzo Valley area.

This is a regional issue that affects about 50,000 Santa Cruz County residents in the San Lorenzo Valley, Scotts Valley, Pasatiempo and Bonny Doon areas. Yet with the proposed decision to lower and move the flight path back to our area without the knowledge, input, or consent of the potentially effected neighborhoods.

This oversight would create an even larger disturbance and outcry than currently exists.
Our mountainous areas and population of over forty-nine thousand needs to be heard not
left in the dark!

We propose that the flight path location be kept where it is, but to raise the current descent elevations to more appropriate heights that would not be disturbing to residents already suffering from the increased noise pollution.

The current idea of shifting the flight path from one area to the next would not be an effective solution. Raising the altitude of approaching jets in the current flight path would.